Cleaning Concepts is here to make Webster Groves clean and beautiful! We are a professional house cleaning service that goes above and beyond what you’ve come to expect from the industry, that means we give you all the benefits you know plus the perks that only we can bring! First of all, our team is made up of only seasoned cleaning veterans that will make your house shine like never before, each of them carefully screened and selected by us. Our variety of house cleaning Webster Groves services means that we don’t make your house fit our mold, we adapt to your unique situation. Give us a call today!

St. Louis County is such a diverse place, we just love it! We have seen houses big and small built-in all sorts of terrains, with every type of family living in them. That means that each of them has unique cleaning needs, and we’re happy to adapt to all of them so that the service they get has as much value as possible. We’re all about results, and we’re not afraid of a challenge. But for you? It’s all about contacting us, paying securely online, and letting us do the rest.

Cleaning Concepts offers you an extensive checklist with each of our house cleaning services detailed out so you always know exactly what you’re getting. However, we are also happy to accommodate any special needs you have, so just tell us what yours are and we will surely work it out together! This St. Louis inner-ring suburb is such a lovely place to be that Family Circle Magazine named it #9 on their “10 Best Cities for Families in America.” And how could they not? Webster Groves has an unpretentious and friendly air about it that just makes you want to stay for as long as you can. It has been called a great place to live, work and play, which reflects on the economic and geographic diversity on its different neighborhoods.

Historically, Webster Groves has its origins in an area known as the Dry Ridge to fur trappers from Missouri, along with Dakota and Osage natives. Many land grants were given out in order to attract settlers. One of these grants covered almost the entirety of where the suburb is today!

The Repertory Theatre of St. Louis is a fantastic place for all your theatre needs in Webster Groves, and there is not a single bad seat in the entire house. The selection of plays by “The Rep” is always excellent, and coupled with the fact that the smaller space makes for a wonderfully intimate experience, you’ll get season passes right after your first show!

If you want delicious food and appetizers in an unpretentious environment, the Highway 61 Roadhouse & Kitchen is waiting for you. They’re passionate about their dishes and their customers, so you know the service will be as excellent as those smoked wings! They offer both Barbecue and Cajun Food, and you can catch fantastic live bands while enjoying a beer. 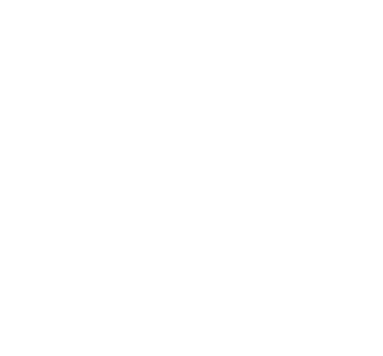